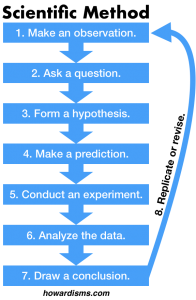 I get frustrated daily with the misuse of science by both scientists and non-scientists. Every good social media argument has someone claiming “science” in a gotcha moment, usually not understanding what science even is. Every medical conference I attend is smattered with folks holding their coffee cups with both hands smattering about “data” while not […] 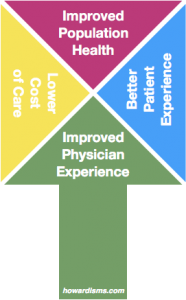 The Quadruple Aim and Perverse Incentives

There are a lot of things wrong with medicine today. A lot. But they aren’t the things most people typically focus on. I genuinely believe that the number one problem with our healthcare system is the people in it and how they are compelled to behave. I started down this somewhat offensive pathway here in […]

In the movie Edge of Darkness, Mel Gibson plays a cop whose daughter was murdered in front of him. During the movie, he uncovers the conspiracy that led to her murder and he discovers that one of his closest and oldest friends, Bill, a fellow cop, was in on it. In a dramatic scene in his […] 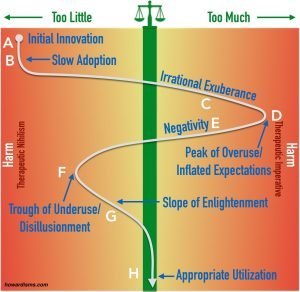 When a breakthrough innovation, new test, or new treatment is discovered in medicine, its adoption often follows a typical pattern. This pattern is demonstrated graphically on the illustration below. I have adapted this concept from the Hype Cycle used to describe new technologies in business but with some important modifications. A new discovery is made […]

As a collector of old Ob/Gyn textbooks, I am absolutely amazed at some of the male chauvinistic gems they contain. Here’s a good one from 1934 (Thorek’s Surgical Errors and Safeguards): He was discussing vaginal repairs, of course. The same author was wise enough to point out a couple of paragraphs later that “Many useless surgeries […] 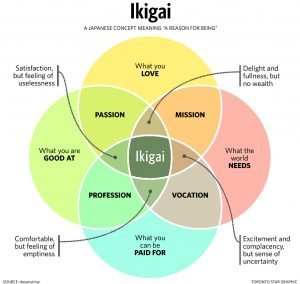 A man’s life is what his thoughts make it. – Marcus Aurelius Anyone who is a regular on Reddit has probably read the “zero days” post. A redditor posted a comment about his lack of success in life and accompanied despondence, to which redditor ryans01 posted his now famous reply. Ryan’s four step plan to […]

Where Does the Fat Go?

How do we lose weight? Yes, I know, diet and exercise. But where does the weight actually go? This was a question asked in a short article in 2014 in the BMJ, which you can read here. The authors point out that many people have misconceptions about this question, believing perhaps that fat is “converted […]

Ten Ways To Reduce The Cost of Healthcare

How Should I Pick a Specialty?

This time of year is always full of anxious medical students desperately trying to meet deadlines and decide what field of medicine they want to go into for the rest of their lives, even though, so far, they have only been exposed to three or four specialties on their clinical rotations. Sounds stressful. Here’s some […]

This time of year is full of nervous medical students burning through a lot of anxiety thinking about their rank order lists for the NRMP Match. It should be a straightforward problem: rank every program in order from most desirable to least desirable and rank every program you could stand working at. If you don’t […]