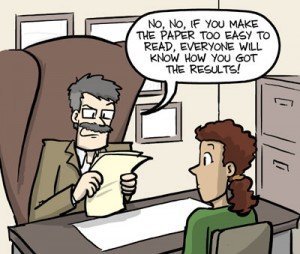 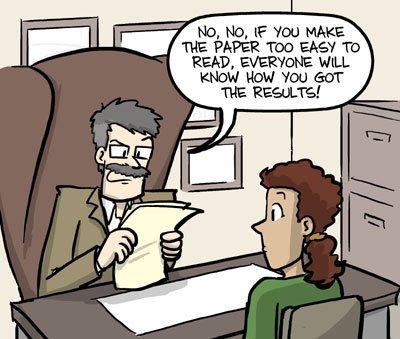 The ability to read scientific literature critically is one of the foundational skills of physicians. The most common way (and perhaps the most wrong way) that physicians read literature is to read the abstract of the paper (and sometimes just the conclusion of the abstract of the paper) and get a “take-away” message, assuming that all of the other work and vetting has been done for them. Keep in mind, however, that for variety of reasons, most published conclusions in literature are untrue. Peer-review is an utter sham, in need of significant correction. So recognizing these two points, let’s look at one approach to analyzing a scientific paper.

Each of these bullet points raises many more questions. Stay tuned.