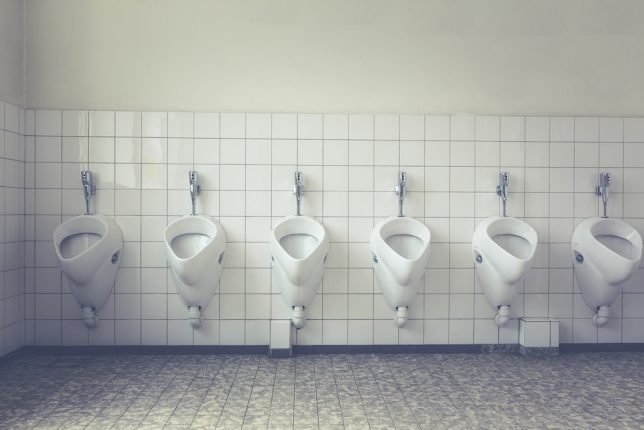 I’ve been thinking about making a fact-checking page that lists common medical-related myths and fact-checks them. There are tons of resources around the Internet that already do this type of thing. People like to read about information that most other people get wrong. I think it makes them feel special that they know something that no one else does or that they understand something that someone else doesn’t. They usually come in the form of things like this :

We could go on for hours listing popular misconceptions, myths, and false-facts. Fact-checking has become very popular online and it generates a lot of hits, social media likes, and attention as people seek out reasons to feel smarter than the next guy.

But, because of this, there is a lot of responsibility on the fact-checkers themselves. A side effect of labeling yourself a “fact-checker” is that you have declared that you and you alone possess some special quality of infallibility that others do not. Snopes, for example, has a reputation for being always right (even though the website is frequently wrong). Fivethirtyeight had this article last year entitled, Who Will Debunk The Debunkers?, which highlighted some areas where fact-checkers or debunkers clearly get it wrong but stand uncorrected. In fact, tons of stories have been produced in the last two years about this issue as one fact-check outlet calls out another group it disagrees with. There is a lot of competition among fact-checkers who often disagree with one another.

There is a lot of danger in this sort of “fact-checking” if the reader grants the fact-checker any more authority than anyone else. Con-men use the spiel of “special knowledge” to dupe people into almost anything. A better strategy is to be generally skeptical about everything, and use a consistent process to validate information regardless of where it comes from. But humans don’t normally do this.

I like reading articles about misconceptions as much or more than the next guy. I realize that it is a good rhetorical strategy to show a person that he is wrong about something obvious as a way to crack open an otherwise closed mind. I love a good list of myths. Recently I saw this one from Reader’s Digest: 51 Facts That You’ve Always Believed That Are Actually False.

This click-bait article makes bold pronouncements. Each section is listed as “the truth.” The article tells me that what I might believe is “actually false,” not just false, but “actually false,” whatever that means. Such arrogant pronouncements are typical of fact-checkers who claim special ownership of the truth, and this type of dangerous rhetoric helps engender the special feeling that people want to have when they learn the inside scoop or the real deal about something.

The article itself contains many commonly repeated and popular misconceptions, but one immediately got my attention:

Every smug myth-buster I know has heard this one. Hank Green got over half a million views with this video on YouTube where he condescendingly states that the idea that the Coriolis effect affects toilet water “is just bunk.” Snopes debunked the idea here in 2007 where it rates the claim “False” in an article written by Barbara Mikkelson, one of the cofounders of Snopes. Search around the Internet and you’ll see this myth dispatched over and over again, usually in an unnecessarily smug way, which is designed to make the reader feel as if she is smarter than the stupid people who believe such nonsense.

Now a skeptic might wonder what expertise Hank Green or Barbara Mikkelson have with the Coriolis effect, plumbing, physics, or toilets in general, or why they and dozens of other personalities like them are entitled to be the final arbiter of truth on an question of this nature. Note that this example is a straight-forward issue of physics, not a complicated issue related to economics or politics or sociology or nutrition or health. In other words, if there was ever a subject that it was easy to be right about, it is the Coriolis effect. Yet these same fact-checkers make a lot of money giving their opinions about much less clear and much more ambiguous issues as well, and presenting their non-expert opinions as “the truth,” unmitigated and and absolute.

The Internet is a funny thing: you would never trust your 23-year-old waiter to offer you the clear and explicit truth about a complicated issue and murky issue; but when you go home and logon to the Internet, you’re likely to find an article on a fact-checking website written by some 23-year old waiter (or let’s call him a free-lance writer). This is what bothers me about the presumption of competence given to a website simply because it claims the authority of a “fact-checker.” This is the real danger of fact-checkers: when you assume that they are more correct than the person whom they disagree with about a given issue. Be skeptical!

So what about toilets? Well, it turns out that the Coriolis effect does indeed affect toilet water flow, regardless of what millions of readers of the dozens of fact-checking and myth-busting websites might believe. Here’s a cool experiment that proves it (watch this on your computer, not your phone). It’s also worth noting that Hank Green and Snopes and Reader’s Digest and the dozens of others websites that have debunked this truth have not and likely will not bother to update their webpages. The Internet promotes the permanence of false ideas. It seems up-to-date (compared to an old book anyway), but most webpages are static and are now 10-20 years old and based on even older data.

This reenforces the importance of not getting caught up in calling things “facts” or “truth.” This encourages polarization and binary thinking and it also promotes permanence of ideas. We don’t normally think of “facts” as changing (read this ridiculously long post about mesofacts). Such thinking is counter-scientific. Science is based on skepticism and questioning of even the most firmly-held beliefs. The thing that makes me happiest about the toilet saga is that Derek Muller and Destin Sandlin took the time and effort to investigate an issue that everyone in the world said was settled science – and the settled science was wrong.

Beware of people who speak in absolutes. Fact-checkers are just average people who make the same mistakes and have the same biases as anyone else. What makes them dangerous is when they claim to be bias-free or have some special access to the truth.  No one is bias free and no one is impartial. Everyone starts with a preconceived idea and looks for evidence that supports that idea. The only thing you can do is deliberately and systematically work against that tendency. Look for evidence that says that you are wrong, particularly about the things you most believe. 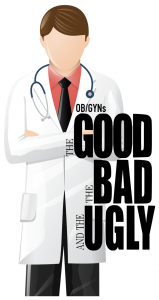