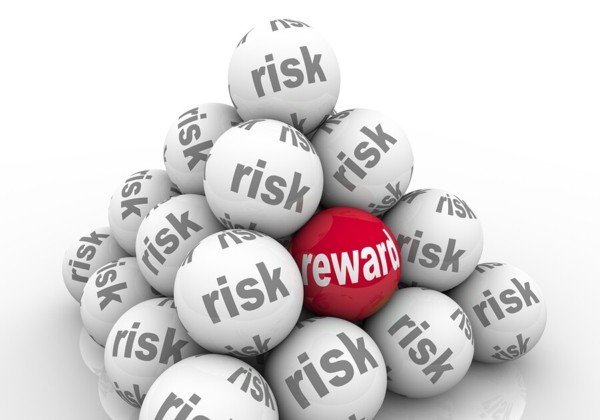 Risk distortion pervades our daily life. Whether we do or don’t do things, as the case may be, is affected by our perception of the risks associated with the activity. Both patients and providers tend to estimate risk incorrectly, either because of a lack of knowledge about the risk or often because absolute and relative risks are confused. We also tend to place more emphasis on risks that are perceived as more drastic, over-emphasizing catastrophic risks and under-emphasizing more common and meaningful risks and benefits.

Absolute risk is the chance that you will experience the outcome over some period of time.

Relative risk is the chance that you will experience the outcome compared to someone else, based on individual risk factors or circumstances.

It seems obvious that we would not confuse these risks. No one would think that having had 5 sunburns gives you an 80% absolute risk of developing melanoma. If the baseline absolute risk of melanoma were 2% (it actually isn’t because that number includes both those who have had five or more sunburns and those who have not), then your adjusted risk, if you have been burnt 5 times, is now 3.6% (80% higher than the baseline). Still a relatively low risk, but nevertheless increased by 80%.

So what about a clinical example that affects patients and physicians? There are many. Here is one for today:

So should women be counseled that they are at an increased risk of ectopic pregnancy if they choose to get an IUD? Or if they get a Mirena IUD as compared to a Paragard? Is that a reason to perhaps choose a different method of birth control, so as to avoid this potentially deadly complication?

Well, these relatives risks, aside from being based on poor data, cannot answer those questions. What we really need to know are the absolute risks, which are affected by the risk of pregnancy for each method. Here are the one year risks of pregnancy for these methods (based on better data):

The absolute risk is found by multiplying these risks together; that is the risk, first, of getting pregnant, and then secondly, if you are pregnant, the risk of having an ectopic pregnancy. So:

As you can see, the risk of having an ectopic pregnancy is actually the lowest with Mirena (it probably is lowest with Nexplanon, but I didn’t have data to calculate it). In fact, you are 20 times as likely to have an ectopic pregnancy using birth control pills compared to using a Mirena. That is the number that is actually relevant to patients. Yet, every day physicians (and the Internet) steer women away from the Mirena because of the “increased risk” of ectopic.

It is important to interpret data in a way that is meaningful for patients. That means focusing on things like number needed to treat (NNT), absolute risk reduction (ARR), and absolute risk. It also means not being confused by odds ratios and other clever things authors do to distort data. But more on that later.

For now, go read this great bit at the understandinguncertainty.org website.

The above article also talks about how we frame risk either positively or negatively. Many times, we focus on the cons (the negative risks) without focusing also on the pros (positive risks or benefits) and this leads to cognitive risk distortion. Everything in life has risk, but in medicine, we seek to minimize risk while providing maximum benefit. Without understanding the benefits of what we do (and which benefits are important to each patient), we cannot balance this equation correctly. 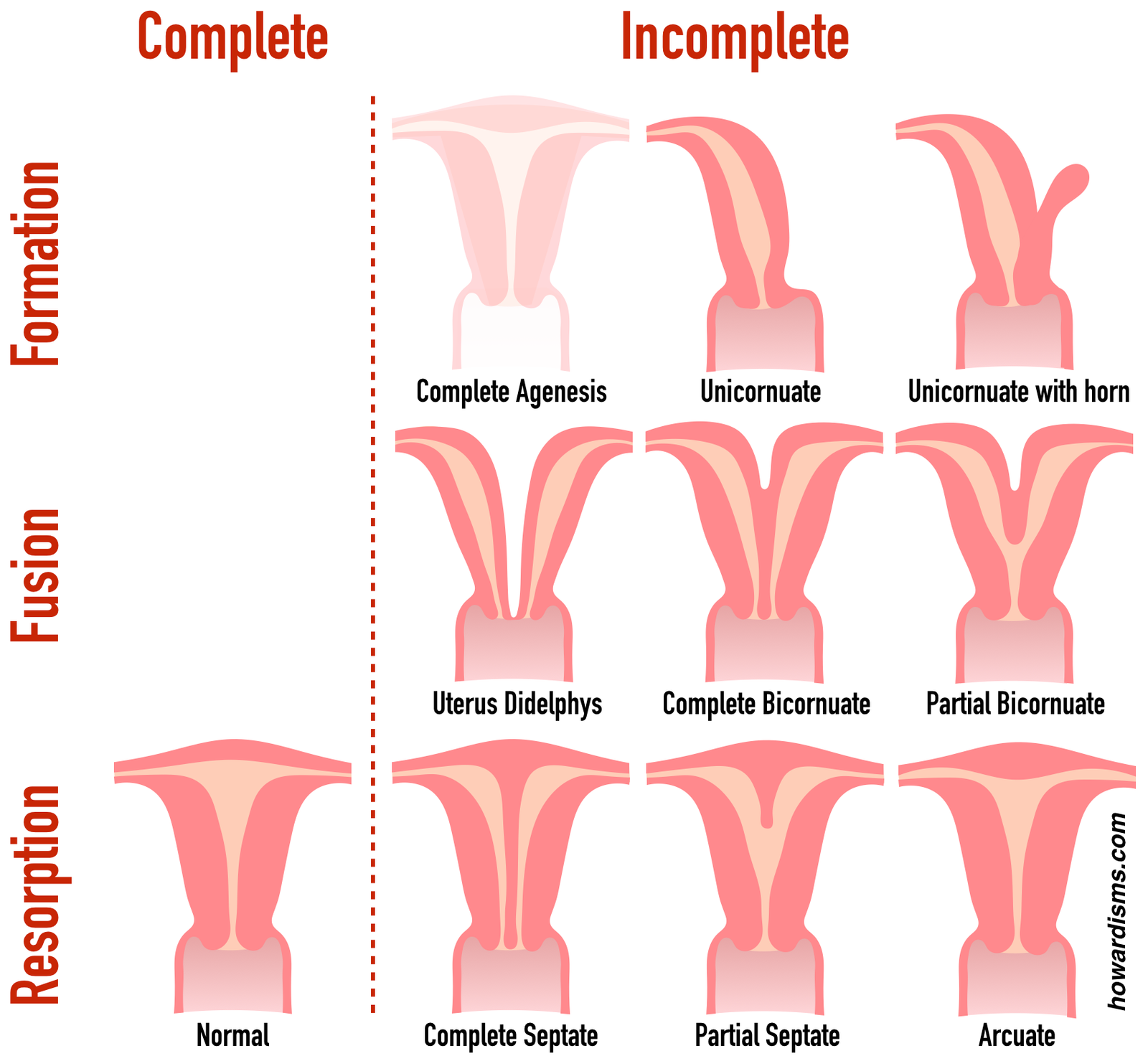