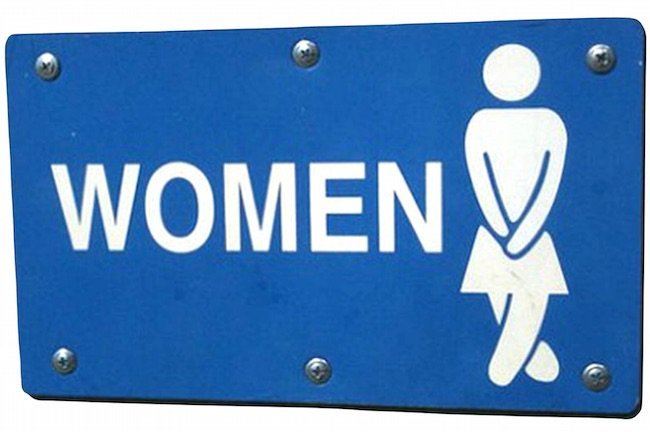 Why are UTIs over-diagnosed? One main reason is the inappropriate utilization of urinalyses (UA). Rather than order UAs based on symptoms, which increases the pretest probability of a UTI and, therefore, the utility of the urinalysis in the first place, many patient-care settings order routine urinalyses, almost as if it were a screening test. One study found that more than half of UAs ordered in the hospital were inappropriate. The rates may be higher in ambulatory settings.

Better understanding how to appropriately diagnosis a UTI, and the pitfalls involved in over-diagnosis, will help us understand the cognitive tools necessary to correctly diagnosis any pathology. Let’s look at what knowledge and skills are necessary.

How do UTIs present?

UTIs present as dysuria with or without other symptoms like urgency, frequency, hematuria, or suprapubic pain. These symptoms would encompass the most common UTIs, including urethritis and cystitis. In the case of pyelonephritis, additional symptoms of fever, chills, flank pain, nausea, vomiting, and costovertebral-angle (CVA) tenderness might be present. Also, the timing of these symptoms, in most cases, should be acute and progressive.

Risk factors for UTIs include sexual intercourse, new sexual partners, use of spermicides, history of a prior UTI, or history of UTI in a first-degree family relative. The following are not risk factors for recurrent UTI: precoital or postcoital voiding patterns, daily beverage consumption, frequency of urination, delayed voiding habits, wiping patterns, tampon use, douching, use of hot tubs, type of underwear, or body-mass index (see here).

How good are the tests for UTIs?

A urine culture revealing > 100k colony-forming-units is the gold standard for the diagnosis of a UTI. The disadvantage of this test is time and cost. Point-of-care urinalysis (UA) is the most commonly employed diagnostic tool. Only three parts the UA have any potential importance: Leukocyte esterase, nitrites, and blood. Of these, leukocyte esterase and nitrites are the most important. How do they perform?

So how well does this test work in a patient with low, intermediate, and high pretest probability for a UTI?

Using a simple calculator, like this one, here are the positive post-test probabilities or positive predictive values (PPV):

Tests are also sometimes important to help exclude a disease. But if you play around with the numbers for negative likelihood ratios and the value of a negative result or the negative predictive value, you will find that a UA is of little value to exclude UTI; a urine culture is necessary for this.

What level of certainty is necessary to begin treatment?

This question is the most complex question we have to consider, and there are many variables. Overall, the interventions we use (Bactrim or Macrobid usually) carry extraordinarily low risks of unintended harm; still, they can cause allergic reaction and even death, as well as antibiotic resistance, alteration of GI flora, or simply the risk of missing the correct diagnosis due to misdiagnosis.

What are the risks of not treating, or delaying treatment while awaiting the results of a urine culture? Well, more pain and suffering on the part of the patient, as well as the potential for worse infections (like pyelonephritis or sepsis). In the case of pregnant or immune-compromised women, the risks of not-treating can be devastating.

Thus, overall, it makes sense that we do not need an extraordinarily high level of confidence to begin treatment, and how much confidence we need varies with the patient. For an immune-competent, non-pregnant young woman who is symptomatic, treatment based on symptoms alone (giving a predictive value of at least 50-90%) is sufficient. We would likely do more harm than good in the event that the UA came back normal (false negative) and we withheld treatment.

In the case of an asymptomatic pregnant woman, given the potential negative sequelae of untreated asymptomatic bacteriuria (like preterm labor or pyelonephritis), it seems reasonable to treat any patient who has nitrites present on UA (PPV of 29.3%) but probably not leukocyte esterase alone (PPV of 8.2%). Furthermore, ordering a urine culture for the asymptomatic pregnant woman with nitrites makes sense because there is a 70% chance that she is being treated mistakenly, and knowing this may influence her prenatal care later on (such as the decision to give continuous antibiotic prophylaxis for recurrent UTIs).

The most common source of over-diagnosis or misdiagnosis of UTI is in the ambulatory care or acute care setting, where a UA is performed without sufficient pretest probability (often as part of “standard” labs), and leukocyte esterase is discovered. The patient’s pretest probability may be even lower than the 6% we have considered here in our calculations. The patient is then treated for a UTI, even though there is a 90-95% chance that she does not have one, with her presenting symptoms falsely attributed to a UTI. Her real condition often goes undiagnosed.

The most important skill necessary to prevent this from happening is a correct appreciation of the symptoms of a UTI in a non-febrile patient: new-onset dysuria, urgency, frequency, hematuria, and/or suprapubic pain. Don’t order a UA if one or more of these symptoms are not present. If they are present, consider not ordering a UA anyway and treating empirically unless something complicates the picture. 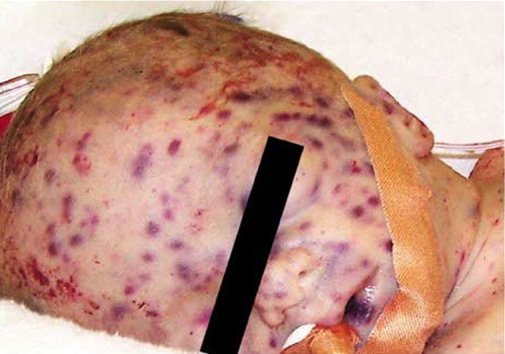 Should I Vaccinate My Child?