Ten Ways To Reduce The Cost of Healthcare

More important, in 2015 the Federal Government spent $990B on healthcare alone, which was 31% of an all-time record tax revenue of $3.2T (the government spent $3.7T with a deficit of $439B). State governments spent an additional $200B on healthcare, which was about 11% of state revenues. Local governments provided a similar amount of funding. Despite this record spending, there are still about 30 million uninsured people in the US, along with many millions more who have insurance that cannot practically be used due to high deductibles.

If you remember none of the above numbers, remember this: we spent the same amount on healthcare last year as the US treasury collected in a year with record high tax revenue: $3.2T, even with 1 in 11 folks uninsured. While overall healthcare cost growth was 5.8%, the federal Medicaid growth rate was 12.6%. Total federal healthcare expense growth was 8.9% in 2015 and 11% in 2014.

If you favor a governmental single payer system, then historically high tax revenue will have to at least double to make that happen. If you took every penny from the top 5% of US earners (100% taxation), you would only have $3.1T, still not enough to cover the rising costs of US healthcare. If we assume that a stable cost of about $3.5T would be necessary for universal coverage, and add the other 2015 costs of government to that, the Treasury would need to collect about $6.3T in taxes. This is equivalent to the entire incomes of the top 30% of Americans and and 70% of all dollars earned in America by US citizens (total income was $9T). What about free education? Hah.

The point? We need to lower the cost of healthcare. Here are 10 ways:

Bonus tip: Healthcare is not a right, it is a privilege; that doesn’t excuse us from decency and charity. Nothing that can be paid for can be construed as a right. The freedoms of speech and assembly don’t come with a cost to the right-bearer nor to the entity that grants the right. If you haven’t recently, take a look at our Bill of Rights; nothing in there costs a penny. I have the right to own a gun, but the government isn’t obligated to buy me one, nor are any of my fellow-citizens; if I want it, I’ll buy it, and me being unable to afford a gun doesn’t compel you to buy one for me.

There are a lot of things that are hard to live without, but that doesn’t give us a Constitutional right to posses them. Imagine if car ownership were a right: would everyone have a Pinto or a Ferrari? If everyone drove a Pinto, then innovation would by stymied and quality low. By everyone having a Pinto, the true right to car ownership would actually be dampened because choice and aspiration are removed; even if everyone had a Ferrari, some would want minivans and Toyotas instead (or maybe a Rolls).

In any event, the dream of universal Ferrari ownership would bankrupt us all. If this sounds like a false comparison, it is not: most poor Americans would prefer to have a functioning car with prepaid maintenance and gas expenses than health insurance. Mobility in most parts of the US is key to pursuing the American dream (to getting a job, visiting friends and family, even going to the doctor). The point is, healthcare is a luxury, not a right. We cannot lose track of this fact in our public discourse.

If we choose to define healthcare as a right (a relatively modern idea), then we must constrain it. What are the minimum aspects of the medical industry that must be granted to all? Breast implants? Lasik eye surgery? And what are the maximums? Liver transplants for 90 year olds? Perpetual life support for someone who is brain dead? By robbing people of their choice in healthcare, we rob them of their freedoms. It would be akin to granting you the right to free speech as long as what you say is contained on a certain list (don’t laugh – we live in an age where more and more people believe that speech should be limited). If it seems crazy to you that healthcare shouldn’t be considered a right, then you probably work in healthcare and have a rather biased and myopic view. Just because it is a priority for those of us in the field doesn’t mean it is a priority for others.

The belief that we should work to give healthcare to everyone in need has nothing do with the belief that healthcare is a fundamental right. Indeed, imagine a world where medical charity was common (right now the tax code doesn’t incentivize it and regulatory hurdles all but prevent it). Such changes are needed so that we can truly fulfill our ethic to serve those in need. But in the meantime, we must face the reality that serious (and painful) reforms must happen, or none of us will be able to benefit from healthcare in the future.

Where Does the Fat Go? 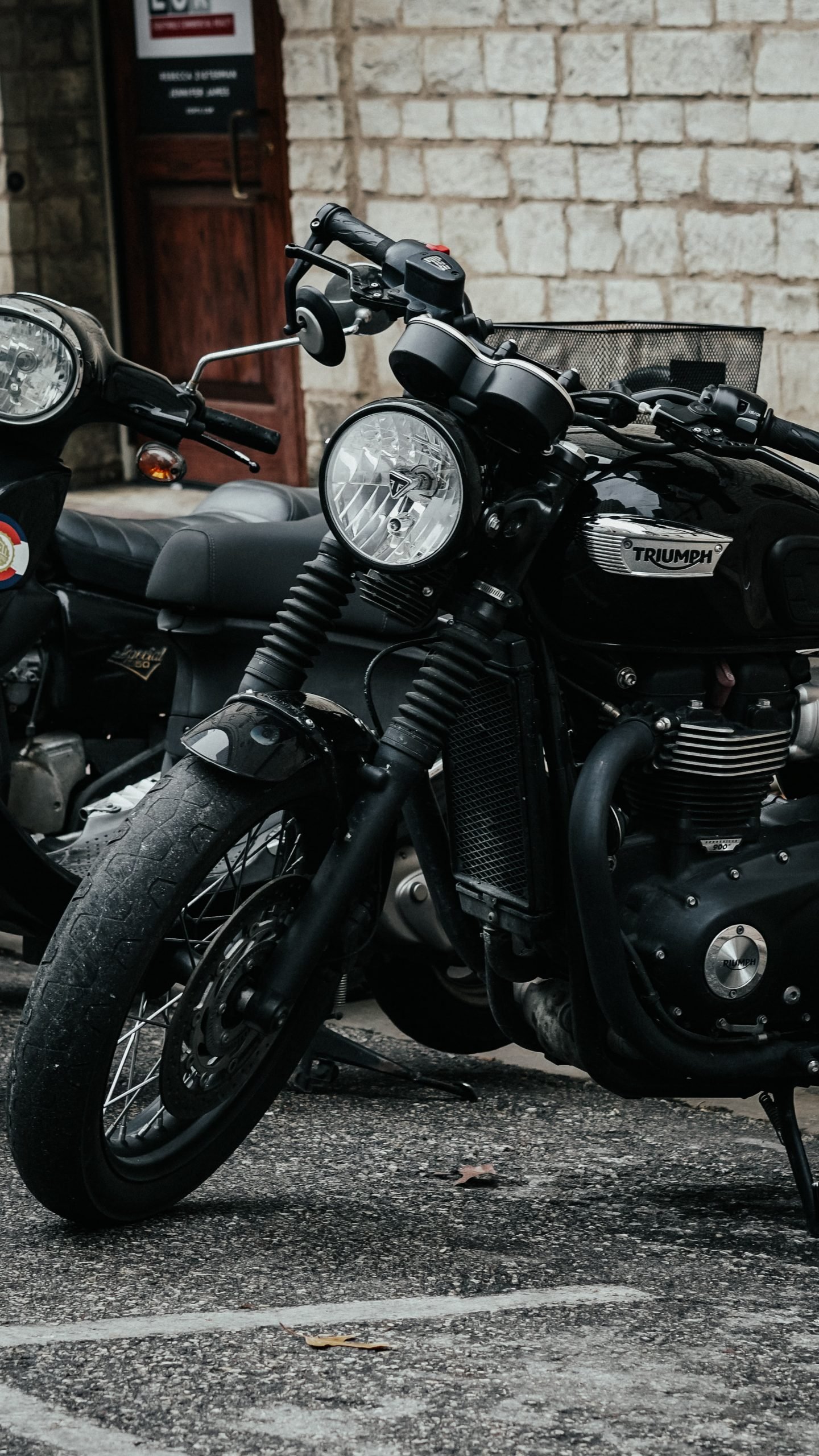 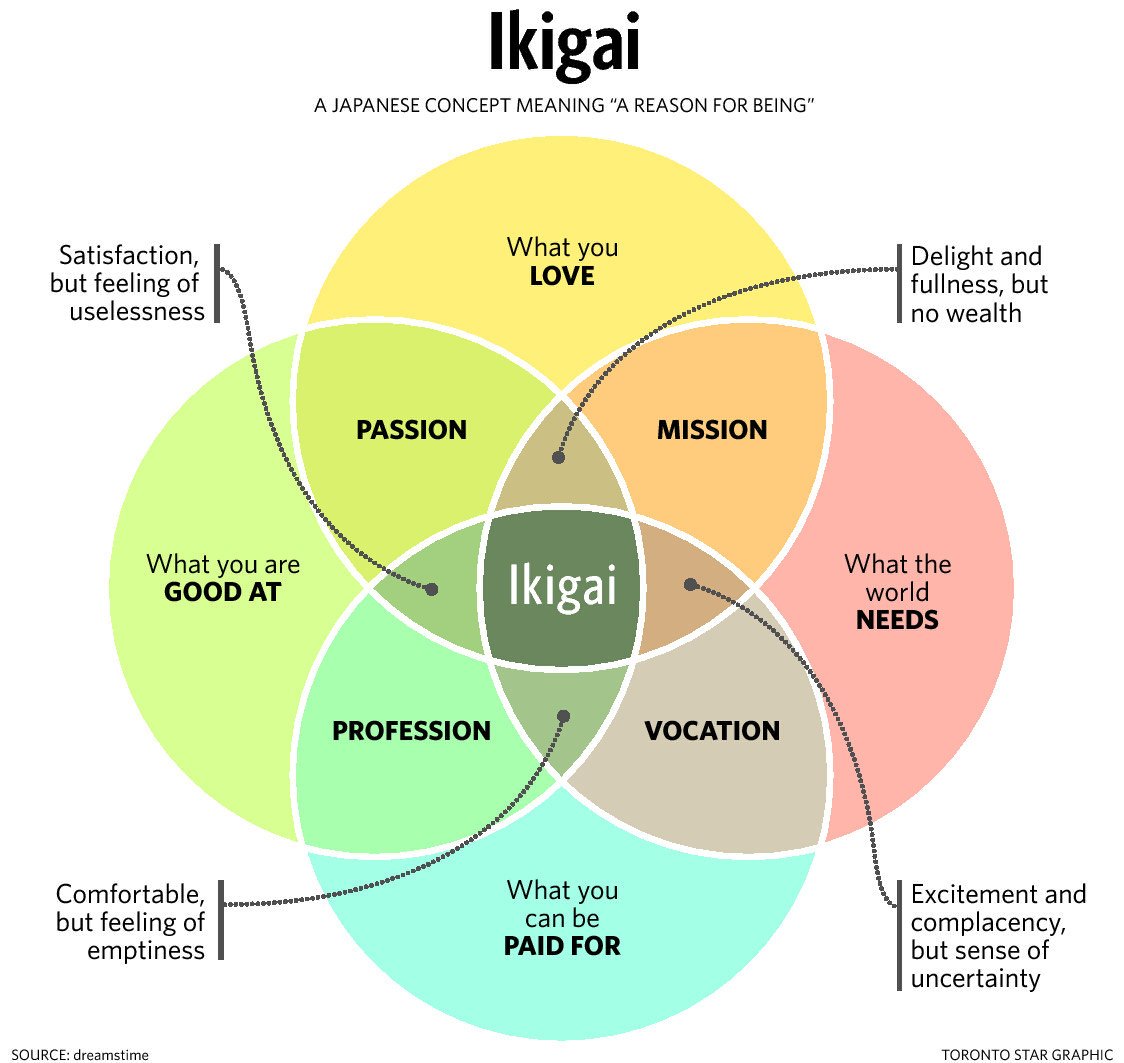